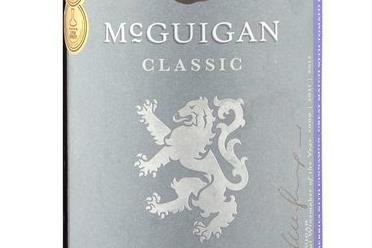 Sainsbury’s has hit upmarket wine brand McGuigan with a slew of delistings.

The supermarket has slashed 10 SKUs from the brand, reducing its presence on shelves significantly from 40 to 30 SKUs.

Those delisted include the majority of McGuigan’s ‘Classic’ range, including the range’s malbec, merlot, pinot noir and cabernet sauvignon [Edge by Ascential 52 w/e 25 March 2019].

McGuigan’s UK & Europe CEO Julian Dyer told The Grocer McGuigan “can’t comment on retailers’ strategies” but stressed it had “partnered with Sainsbury’s on a number of exciting recent activations, including being the first sole wine brand featured in their discover bays in store, which showcased McGuigan ranges at all price points, including premiums and super premiums.

“Change is good, particularly if it allows retailers to bring innovation, new in-store features (eg discover bays, no alcohol bays), and a growth of ranges at higher price points, ensuring great choice and excitement for customers.”

A Sainsbury’s spokeswoman said: “We regularly review our ranges based on a range of a factors.”