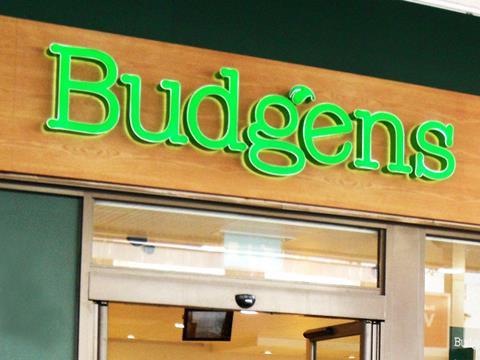 Budgens is set to move into farm stores following a partnership with Nottinghamshire-based Gonalston Farm Shop.

Set to open today (25 September), the new-look Budgens Gonalston Farm Shop has collaborated with the Booker-owned fascia in a bid to bridge the gap between infrequent farm shop occasions and the more regular convenience and grocery shops.

Whereas the majority of Budgens stores have the flexibility to source up to 25% of their produce independently according to the fascia’s mission statement, The Grocer understands Gonalston is set to maintain 80% sourcing autonomy while adding grocery lines from Budgens.

Budgens insisted the deal was a standard supply and fascia agreement with the owners of the existing business.

The shop closed on 9 September for a refit and is set to keep its butcher and fishmonger counters as well as a delicatessen and bakery.

A source close to the move told The Grocer Gonalston had sought out Budgens for the partnership, after the shop’s turnover fell by around 20% over the past decade.

“Budgens is privileged to be working with Gonalston Farm Shop to help it develop a full convenience store offer,” said a spokeswoman.

“The store currently ranges some fantastic local, artisan and niche products and we are looking forward to helping them grow more meal for tonight, meal for later and top-up shopper missions.”