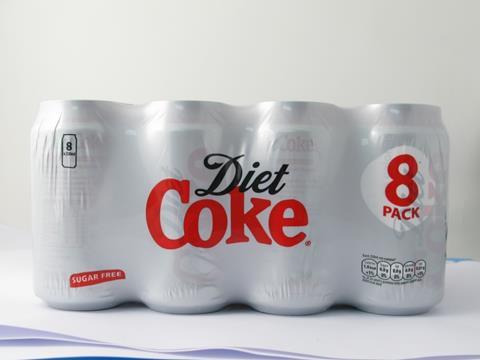 Does drinking Diet Coke make you fat? No, because it contains zero calories. Case closed? Not for the Food Detectives (BBC2, 25 April, 8pm), who hit the streets following a tip-off that diet drinks make us eat more.

Watching this show, some viewers may have decided that if artificially sweetened drinks make them crave more food, maybe they should stick to the sugary ones. But the majority would see through this spurious nonsense as clickbait-TV.

If you drink fewer calories during the day then you might eat more food to compensate. Otherwise you’ll feel hungry. And filling a hole is not the same thing as being encouraged to eat more. But never let science get in the way of TV.

The BBC got two teams of thirsty athletes to drink sugary and non-sugary drinks. Then it laid on a big spread of food so they could measure who ate more. You’ll have guessed, but the ones that drank fewer calories before they tucked in ate more than those that didn’t. And when you added in the calories from the sugary drink, the sugar-fuelled athletes ate about the same amount.

The predictability of this conclusion summed up the pointlessness of the experiment. But to add drama, the TV detectives reported the athletes had been “tricked and left hungrier” by the artificially sweetened drinks. And while “other studies have found there is a place for low-calorie drinks in weight control, if you choose diet drinks after exercise you may end up eating more than expected”.