The grocery wholesale sector has been in serious flux over the past year, with a number of casualties resulting in consolidation and growth. In this category, judges were looking for innovation, great service for customers and strong results. The award was open to any UK-based cash & carry, delivered or foodservice wholesaler 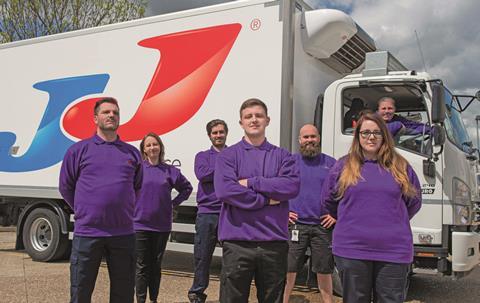 “We knew we’d have to fight for survival,” says JJ Foodservice COO Mushtaque Ahmed. And fight they did.

JJ’s was just one of the foodservice wholesalers forced to pivot its business model to keep afloat in the pandemic.

For JJ’s, the move paid off. Not only did it survive the shuttering of many of its hospitality customers, but it grew the business. The north London-based wholesaler hit sales of £225m for the year to 31 December 2020, up 1.3% on the previous year.

That was largely thanks to its DTC next-day home delivery division, JJ Home, launched within eight hours of the first lockdown announcement. Some 30,000 customers signed up within weeks as customers sought alternatives to the mults.

The wholesaler also retained its full quota of staff throughout the crisis, a move cited as its “biggest achievement” by CEO and founder Mustafa Kiamil. 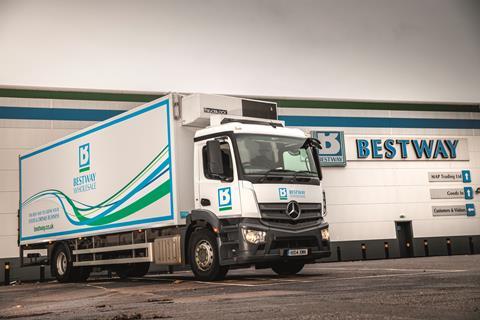 As lockdown hit, Bestway recognised the importance of its local stores to the communities they served and flexed its offer. Larger pack sizes were a key pivot, as well as launching a new online shopping app via Jisp. The approach paid off: profits soared by 260% to £11.5m, up from £3.2m the previous year. 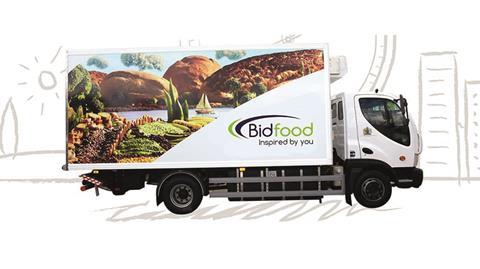 Bidfood, like its rivals, was forced to adapt at breakneck speed as the pandemic took hold. It launched Bidfood at Home, a new national DTC platform. Seventeen of its 24 depots were transformed to offer a click & collect service and 12 to provide home deliveries. 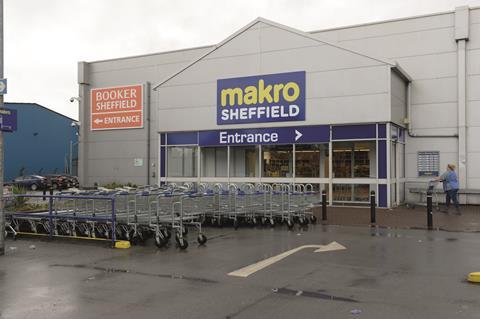 The nation’s biggest wholesaler has, like many rivals, stepped up during the pandemic, focusing on supply to its retail customers, including Londis, Premier, Budgens and Happy Shopper, but also forking out on PPE equipment including sanitiser stations. And it donated 735 tonnes of food to charities. 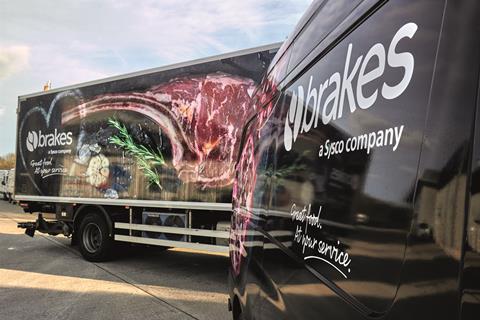 Brakes has been ‘ripping up the rulebook’ over the past year. The wholesale giant’s existing template for service has been replaced with a focus on keeping things local. It also switched to supply the retail sector when panic buying was rife, with Sainsbury’s, Iceland and Co-op stocking Brakes lines.