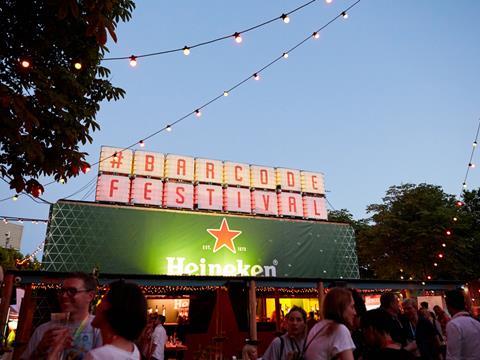 The festival will raise money for the National Grocers’ Benevolent Fund

Jessie J and Basement Jaxx have been added to the lineup for GroceryAid’s Barcode Festival this summer, to raise money for the National Grocers’ Benevolent Fund.

DJ Nick Grimshaw, the former X Factor judge, is also on the lineup and will perform a DJ set.

Other sponsors of the event, which takes place on 4 July at Hawker House, in south east London, include Ornua Foods, M&S, Sainsbury’s, Bacardi, Booker and Danone.

“I’m convinced this year’s amazing lineup will encourage even more grocery colleagues to ensure they get to join the party,” he said.

Tickets cost £300, which includes all food and drink.