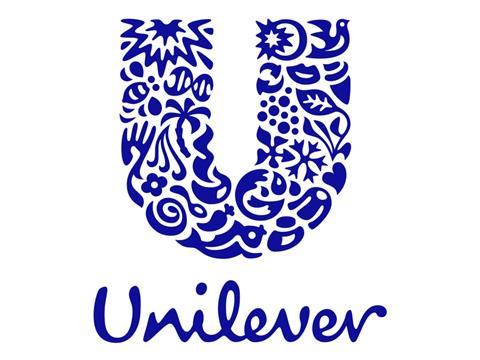 Unilever has reported a year of strong growth, with underlying sales growth of 4.1% and overall turnover up by 10% to €53.3bn.

Turnover benefitted from positive currency impact of 5.9% given the weakness of the euro. Overally volumes were up 2.1% and price was up 1.9%.

Emerging markets grew by 7.1% with an increased contribution from volume, while developed markets were flat with volume growth in Europe being offset by continued price deflation.

Paul Polman, chief executive officer, said: “Despite a challenging year with slower global economic growth, intensifying geopolitical instability, and high currency and commodity volatility we have again grown ahead of our markets, driven by our innovations and increased support behind our brands.

“The 2015 results further demonstrate the progress we have made in transforming Unilever into a more resilient business, capable of consistently delivering competitive underlying sales growth, margin expansion and strong cash flow.”

Unilever apart, there’s not too much else of note in the City this morning.

The FTSE 100 has jumped up 1.5% to 5,872.8pts after strong trading in Asia following more positive Chinese growth figures overnight.

Unilever shares are up 1.6% to 2,887p after what analysts called a “solid” trading update.

The market’s biggest mover is Ocado (OCDO), which has leapt 18.6% to 287.6p after rumours surfaced that Amazon may be preparing a deal to tie up with the firm in the UK.

Tesco (TSCO) is one of the few companies bucking the trend for positive trading today, with its shares down 0.8% to 160.3p.

After a solid start to the day, the FTSE 100 slipped backwards throughout Monday to end the day 0.4% down to 5,779.9pts as a fresh drop in the price of oil deflated initial optimism.

Home Retail Group’s shares were initially bumped up to 160p on the news it had agreed a cash deal worth £340m for the sale of Homebase to Australia’s Wesfarmers. However, the shares – which have been driven more than 50% higher by Sainsbury’s approach for Argos – slipped back to end the day 0.3% lower at 153.1p.

German consumer goods group Henkel saw its share price drop by 3.6% to €89.91 after news emerged that its CEO Kasper Rorsted has agreed to join sports brand Adidas. He will be replaced by Henkel veteran Hans Van Bylen. The shares are down by 12.9% down since the start of 2016.