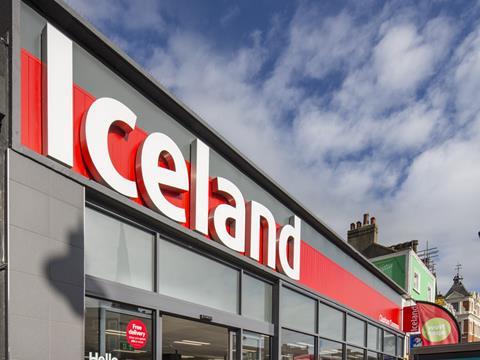 The boss of Iceland has called for a digital sales tax to help to support the recovery of the high street and has stepped up the retailer’s defence of its decision to keep hold of business rates relief (The Times £).

English pork processors are seeking up to £15m of government support after China halted imports of meat, including trotters and pigs’ heads, from plants experiencing coronavirus outbreaks (The Financial  Times £).

First it was toilet roll, then flour. Now UK shoppers have decried a “national Easter egg shortage”, with disappointed shoppers taking to social media to share stories of unwelcome egg hunts and pictures of empty supermarket shelves (The Guardian).

Deliveroo bosses have sought to underpin morale at the takeaway app by blaming “a highly volatile market” for its calamitous debut as a public company (The Telegraph).

Supper, the high-end food delivery business, is seeking to raise £5m in a private equity-backed funding round, just days after delivery app Deliveroo lost billions in market value within minutes of listing in London (The Financial Times £).

Almost 190,000 UK jobs have been lost in the embattled retail sector since shops were first forced to close a year ago (The Guardian).

Retailers and restaurants were left with the hope of resurrection over the Easter weekend as high street footfall more than doubled compared to last year’s lockdown days before a broader unlocking of the economy (The Telegraph).

Life will start returning to “some semblance of normality” in June, Boris Johnson has pledged, as he gave the green light for pubs, shops, hairdressers and gyms to reopen across England from next Monday (The Guardian).