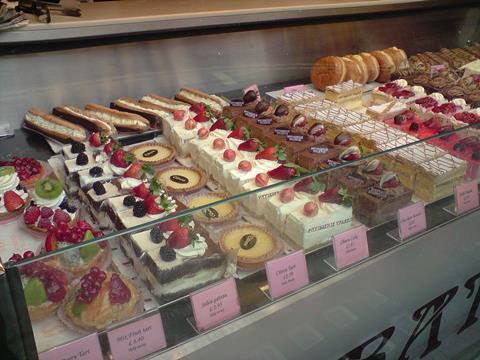 Riders hired by food courier Deliveroo are not entitled to collective bargaining, the High Court has ruled. (The BBC)

US meatless burger maker Beyond Meat is cooking something appetising, writes The FT. If If plant-based proteins can replicate the success of dairy alternatives in the $1.4tn global meat market then Beyond Meat is looking at a possible $140bn market. (The Financial Times £)

The Times (£) looks at the regulatory threat to Amazon both in Europe and the US (The Times £).

The chief executive of ITV has said she believes Iceland’s controversial anti-palm oil festive campaign should have been allowed to air on TV. (The Guardian)

Burger King is cooking up fresh beef with fast food rival McDonald’s in a creative way to make customers download its app. If customers are within 600ft of a McDonald’s in the US, they can unlock a deal giving them a Whopper burger for one cent through the Burger King app. (Sky News)