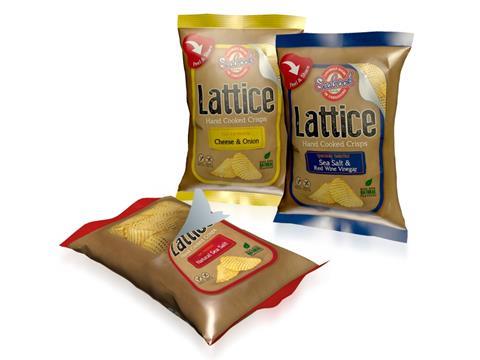 It was a particularly quiet start to the week for the grocery and fmcg world as far as the papers were concerned.

The Times carries the story revealed by The Grocer yesterday that Seabrook Crisps has appointed Houlihan Lokey to help it expand abroad. The crisps brand wants the boutique adviser to assess ways to accelerate its sales, including through strategic international acquisitions, the paper writes. Read the full exclusive story here on thegrocer.co.uk/finance.

The value of retail sales, excluding food, fell on an annual basis for the first time since 2011 in the three months to the end of February, in another indication that Britain’s consumer spending boom may be losing steam as prices rise, The Financial Times reports. The Telegraph picks up the same data from the BRC-KPMG retail sales monitor for February and says that Britain’s consumer boom could be at an end as shoppers cut back their spending last month. It adds they are paying more for their food as prices started to rise but making savings by splashing out less on clothes and home accessories.

Business rates stays in the headlines ahead of tomorrow’s Budget, as The Telegraph reports that business rates ‘winners’ are still losing due to “inadequate Government scheme”.

Tesco CEO Dave Lewis, who is backing The Grocer’s Waste Not Want Not campaign, has written a column on food waste for The Telegraph. He says curbing food waste saves money, as well as the planet.