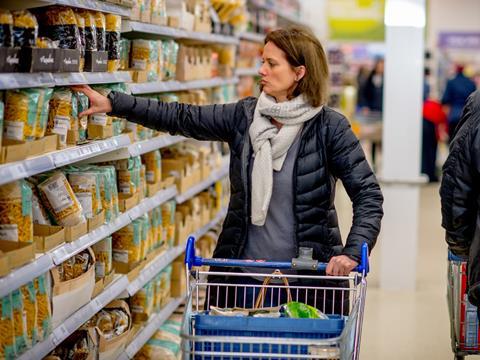 Retailers have reported a “meagre month” in October after consumers pared back their discretionary spending in the face of rising inflation. The figures are likely to cause jitters for the high street in the run-up to Christmas (The Times £). UK retail sales growth stumbled in October as non-food sales slumped the most in at least five years, according to the latest monthly report from the British Retail Consortium (The Financial Times £). A warm October has left UK fashion retailers feeling under the weather after non-food sales fell to the lowest level for five years (The Telegraph). Sales of non-food items grew at the slowest pace since records began as families chose days out over shopping (The BBC).

Amazon is shutting two Whole Foods shops in the UK just two months after completing its £10.7bn takeover of the upmarket grocery chain. The company is closing down its stores in Cheltenham, Gloucestershire and Giffnock, East Renfrewshire meaning that there will be just seven UK shops remaining, all of which are in London. (The Telegraph)

Discount supermarket Lidl is boosting hourly wages for its 16,000 employees as the cut-price grocer plans to open one new shop a week. Lidl’s wage rise means the discounter is paying its UK employees a greater hourly wage than all its supermarket rivals. (The Telegraph)

Donald Trump’s most senior business representative has warned any post-Brexit deal with Washington will hinge on the UK scrapping rules set by Brussels, including regulations governing imports of chlorinated chicken. (The Guardian)

Marks & Spencer is poised to plough on with its store closure programme as it reveals half-year results on Wednesday. Analysts expect the High Street retailer to unveil another set of poor figures, despite an extensive turnaround strategy led by chief executive Steve Rowe. (The Daily Mail)