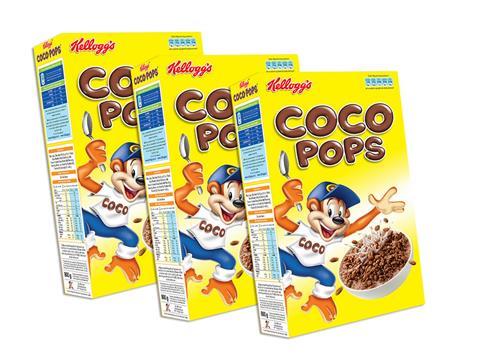 Boxes of breakfast favourite Coco Pops have shrunk - but the weight reduction is down to a cut in sugar levels and not ‘shrinkflation’, according to Kellogg’s.

Kellogg’s had removed “some of the sugar in the recipe” and changed the coating, meaning each Coco Pop weighed less than previously, a spokeswoman said. “This has resulted in some of the packs weighing less. However, the number of Coco Pops in each box has actually increased by more than 10%.”