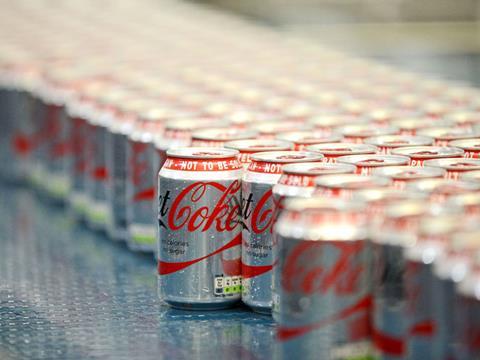 An instance of human waste in a consignment of cans in Northern Ireland was ‘isolated’, Coca-Cola has said.

Factory workers at the Hellenic Bottling Company plant in Lisburn, Co Antrim, made the discovery when machines became clogged with faeces. No contaminated drinks had found their way into stores, the drinks giant confirmed as the matter was being investigated by the Police Service of Northern Ireland.

“At Coca-Cola, we take the safety and quality of our products extremely seriously,” said a spokeswoman for the supplier. “We are aware of an incident involving empty cans at our plant in Knockmore Hill, Lisburn. We are treating this matter extremely seriously and are conducting a thorough investigation in cooperation with the PSNI.”

The problem had been “identified immediately through our robust quality procedures,” she added. “All of the product from the affected batch was immediately impounded and will not be sold. This is an isolated incident and does not affect any products currently on sale.”

A spokesman for the PSNI said: “Detectives are investigating an incident at commercial premises in the Lisburn area following reports that a consignment of containers delivered to the premises had been contaminated. The investigation is at an early stage and there are no further details available at this time.”

The Food Standards Agency confirmed it was aware of a “physical contamination incident at Cola Hellenic in Lisburn”.

“There is no evidence to suggest that any affected product has reached the market,” its statement read. “The incident is subject to an investigation by the PSNI and the environmental health unit of Lisburn and Castlereagh City Council. The FSA in NI cannot comment further in order not to jeopardise that investigation.”