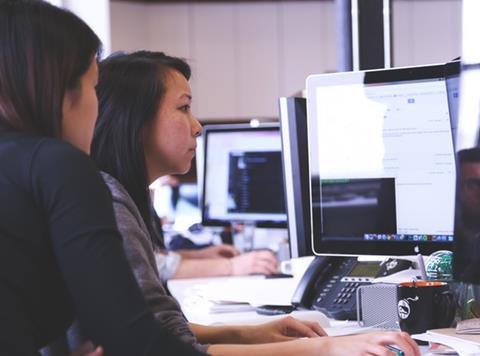 More than half of all of contract caterers (54%) want technology to give them more accurate predictions of food and footfall so they can tackle the issue of food waste, a new survey by software company Omnico shows.

The survey of 153 senior figures in contract catering and food services revealed that 53% said reducing food waste was their biggest challenge, with 52% believing that being able to predict the numbers wanting to eat and the quantities of food required would be a major leap forward in operational efficiency. Well over half (58%) believed that using technology to reduce waiting times in queues would improve footfall.

Almost half (48%) said they wanted to use technology to offer personalised discounts based on what the customer had previously bought, with 41% wanting to offer a loyalty programme through a mobile app.

More than a third (38%) wanted technology to give them a unified system connecting bookings and till points, while 33% said advance-booking systems for customers would allow demand to be more accurately predicted, and 40% said advance-ordering would improve footfall.

Nearly half (48%) said queues would diminish and efficiency rocket if they could offer customers the ability to pay using a mobile app, a kiosk, or a tablet device.

“The survey results show the catering industry knows that technology can address the major challenges of food waste and queuing, which cost everyone time and money,” said Mel Taylor, CEO of Omnico.

“But there is also clear demand for a more complete approach to technology that encompasses loyalty, ordering, payment and promotions, as caterers see this is the route to significant bottom line benefits.”