Crowdfunding: hunger for food and drink business on the rise 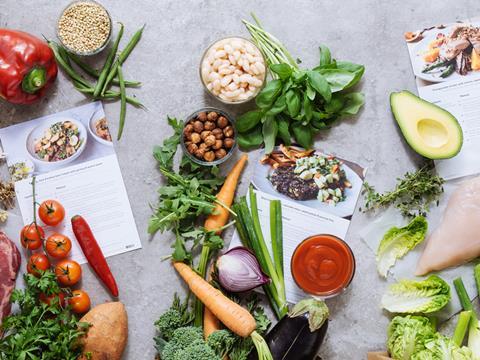 Crowdfunding appetite for food and drink startups was undiminished in 2017 as more businesses than ever in the sector pitched for growth capital, according to figures from Crowdcube.

Fundraising in the sector made up almost 20% of the total £130m pledged on the site last year, with 41 food and drink businesses securing £23m.

It compared with 36 pitches gaining £22.8m of investment in 2016, though £10m of this came from a bond issue by BrewDog, the largest-ever raise on a UK crowdfunding platform.

Crowdcube hosted 32 funding rounds that raised more than £1m, including recipe kit business Mindful Chef, which smashed its £1m target in less than a week in October, and gin and whisky maker Lakes Distillery, which hit a £1m target in just two days in November.

“Our 490,000-strong crowd of investors continue to have a strong appetite for backing food and drink businesses,” said Crowdcube co-founder Luke Lang.

“The sector remains a firm favourite with our investors, who invested more than £23m in the sector last year alone. For the businesses, crowdfunding has the added benefit of letting consumers of food and drink products have a stake in companies they love.”