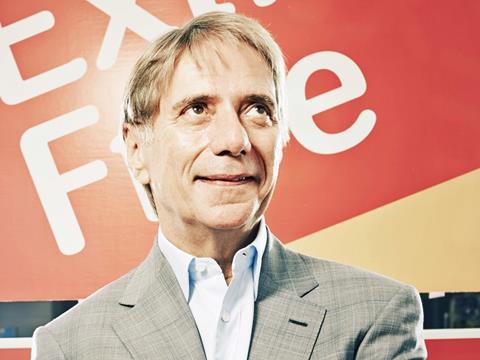 It will also use the proceeds to support its expansion plans, which include opening 46 new high street stores this year and boosting its international presence. It has also agreed a £30m revolving credit facility with HSBC to support its liquidity needs.

Last week ratings agency Moody’s said it expected to downgrade Iceland’s ratings to B1 from Ba3 as a result of the bonds “due to the anticipated increased leverage from 4.8x to 5.8x.”

The frozen retailer reported a 2.7% rise in group sales to £2.7bn for the year to 28 March, primarily driven by new stores and group expansion.