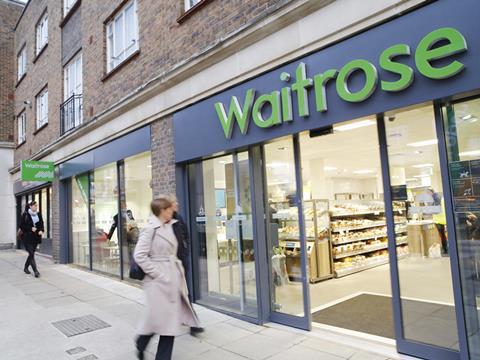 Waitrose has launched a consultation with its buying team that looks set to result in a raft of job losses.

One former Waitrose partner told The Grocer the move could result in up to 40% of the current buying team being made redundant.

The retailer confirmed it had begun a process but did not provide details of the number of expected job cuts.

“We can confirm we are consulting on a proposed new way of working for our commercial directorate to set our business up for future success,” said a Waitrose spokeswoman.

“This will provide clear direction for the commercial teams as we move to a category management approach focused on the needs of our customers.”

In line with our strategy, this will also help us differentiate products and better tailor our ranges. We will be supporting partners in our commercial directorate throughout this process. We are now consulting with our partners and this is not something we are able to comment on further until or if any proposed changes are confirmed to them,” she added.

The buying department is currently headed by commercial director Rupert Thomas, who took up the role in January 2017.

In its latest trading update, Waitrose said its like-for-like sales for the seven weeks to 5 January were up 0.3%, despite reduced promotional activity.

It also said Waitrose was on track to deliver full-year profit growth.