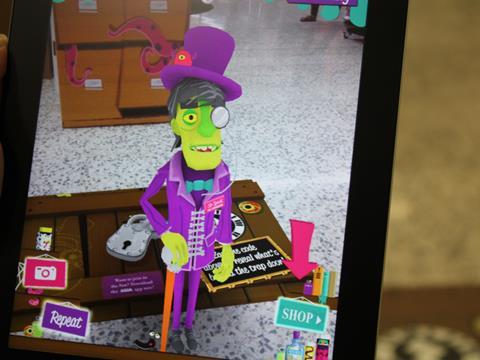 Momentum Worldwide’s approach to Halloween gave families a real reason to visit Asda. Almost 400 stores were transformed into Spook Squad hunts where children could use ‘magical’ masks to discover hidden monsters in PoS and on floor stickers. Judges were also impressed by participants being given augmented reality stickers that could be used to create an interactive monster hunt at home. Seven out of 10 shoppers said they would tell someone else about the activity, while over half said they had bought more than they’d planned.