Athlete Mo Farah to continue as face of Quorn 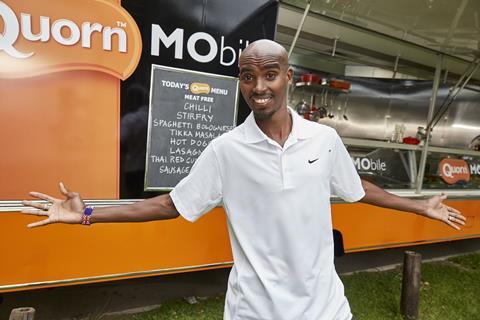 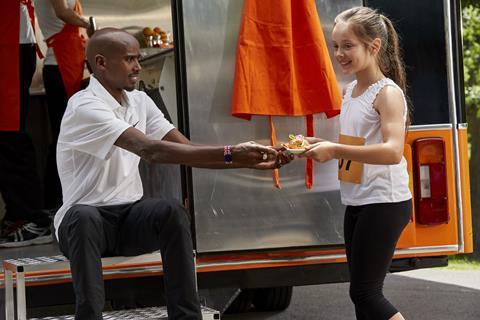 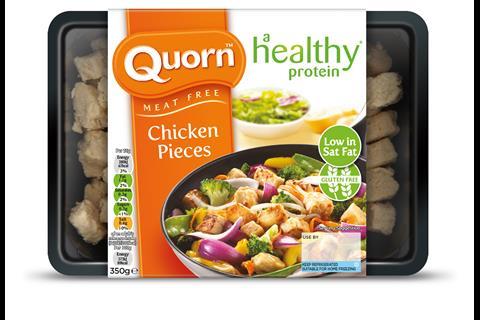 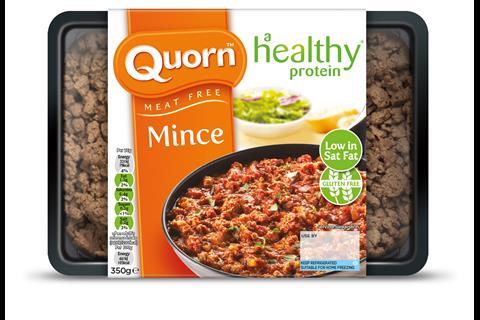 The athlete will feature in an ‘on the road’ advert that shows him serving up Quorn dishes at various sporting events.

On air for 49 weeks of the year, the campaign represented the highest-ever investment in TV for Quorn according to head of category management Julian Cooke, while the brand had also refreshed its digital programme to focus on Quorn’s health and taste credentials, and revamped the range’s packaging.

“Tapping into a wider consumer group has helped drive Quorn’s 7% value growth and 10% volume growth in 2014 [IRI YOY 12w/e 9th November 2014],” said Cooke, and had grown the category at a macro level.

“The past year has been an exciting time for the Quorn brand,” he added. “The aim of this continued investment in marketing and communications is to see the new Mo Farah advertising campaign drive increased brand sales with a fast start in January as consumers become more health conscious.”