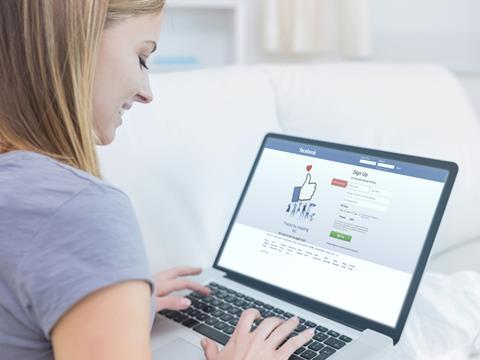 Facebook may have faced the wrath of advertisers in recent weeks, alongside Google, but fmcg brands that ignore its reach to potential customers could be missing out on major sales uplifts, according to research by Dunnhumby.

A new report by the data giant, exclusively revealed to The Grocer, claims fmcg brands running advertising campaigns on Facebook benefit from a sales boost both in online sales and to an even bigger degree in store. 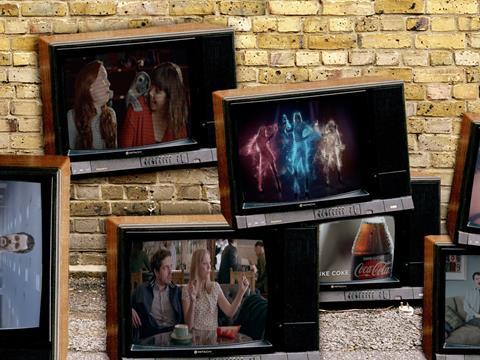 Dunnhumby tested campaigns run by 37 fmcg brands between May 2015 to March this year and found an average sales uplift of 3.7% for brands, equivalent to an average increase in spend of £14.93 per 1,000 households. The research also covered drink, household and personal care brands but more than half of the campaigns (18) featured were for food.

Despite the campaigns running online, Dunnhumby found the greatest spike in sales was in store, which it claimed showed Facebook affected shopping behaviours in a “channel-agnostic way.”

Global media partnerships director Lauren Caruana said: “We were able to show that fmcg advertising on Facebook is not just driving an upturn in sales but interestingly it is driving a bigger upturn in stores than it is online.”

Analysis of the campaigns also showed Facebook was attracting a large proportion of buyers who were not previously buying the brands concerned, with nearly 60% of sales from previously non-brand buyers.

The research also claimed advertisers benefited most when campaigns on Facebook were “broadly targeted” rather than highly targeted “low reach campaigns”.