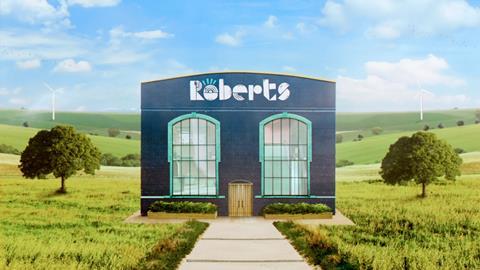 Roberts Bakery is hoping to lure millennials into the wrapped bread category with its new TV ad.

The ad, called Remarkably Roberts, is targeted squarely at younger shoppers and centres on the brand’s ‘hero’ products, such as its Good for You Bloomer with quinoa, watermelon and chia seeds, as well as white and wholemeal loaves.

It also showcases the reduced-plastic Bloomer bags inroduced by the brand three years ago.

Roberts told The Grocer it wanted to target millennials as “they’re the ones not buying into wrapped bread as much”.

It comes as Roberts has unveiled a six-strong breakfast-inspired snacking range, launching on 7 September. The range comprises Pangels, a cross between a pancake and a bagel; Brookies, a brioche bun and cookie hybrid; and Porridge Loaves (rsp: £1.25).

The new ad will debut today (4 September) across ITV Central, Granada and Yorkshire channels, before hitting YouTube from 7 September.

Remarkably Roberts follows the ‘Show Your Bakes’ advert which launched in lockdown as a result of the bakery postponing its new campaign.