The sensory science behind a hit sausage 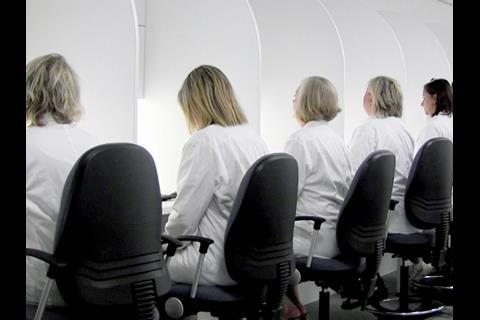 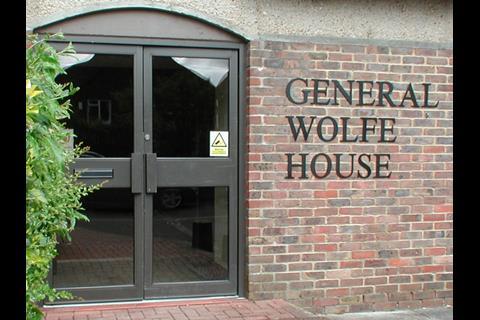 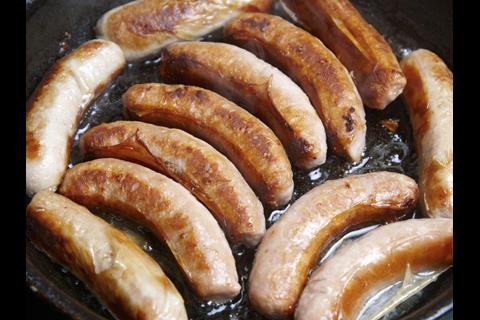 Sausages are one of many products tested on a regular basis 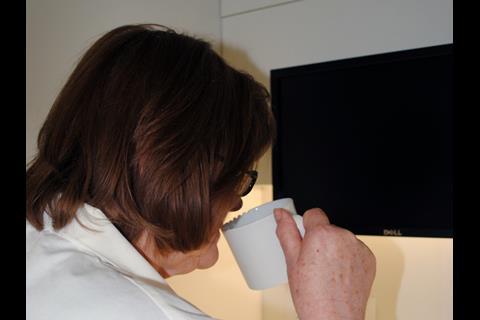 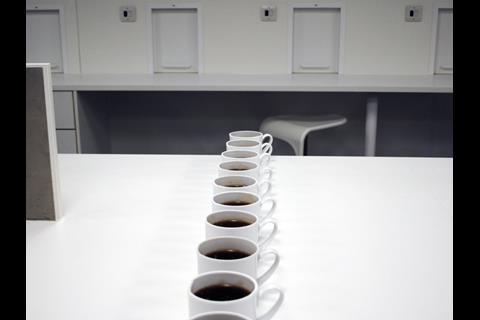 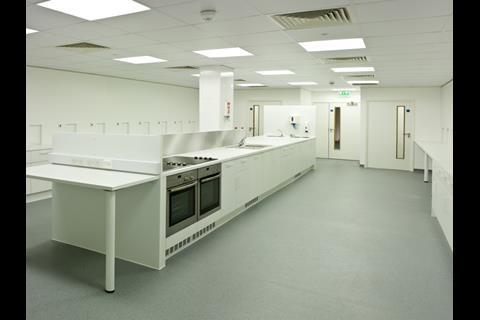 The 660 sq ft central kitchen where everything is prepared

First fat, then salt, now sugar. Demonised by the health lobby, all three have become subject to ever more onerous government targets. Cue a raft of reformulations in addition to the myriad revamps already being undertaken to save money, reinvigorate old favourites or adapt to changing tastes.

Not all have gone down well with consumers, however - remember Flora, which was forced into a u-turn when it tried to introduce a “healthier and tastier” version in 2012 - which is why more suppliers are turning to the likes of Marketing Sciences to ensure they don’t come a cropper when they make a change.

The company, which was the UK’s first sensory testing lab when it opened in 1979, says demand for its services from the likes of Danone, Tesco and Heinz has never been higher. So much so that it recently expanded its operation to cope with the level of work. It certainly leaves no stone unturned when evaluating whether reformulations are likely to be a hit with consumers - as a tour of the new site in Kent reveals.

“Taste that,” says sensory manager Debbie Parker, offering me a reformulated sausage in the lab’s central kitchen to demonstrate how the process works. “We look at the appearance, the aroma, the flavour, the texture, the mouth feel, the after feel. We never say if we like it, or if we would buy it. The client only wants objective words from us.”

In a sterile, starkly lit environment, we assess the sausage on its own merits and against a selection of the competition. Predictably, the most premium sausage elicits the most favourable response. Surprisingly, coming hard up on the rails is a ‘half-fat’ sausage from a top five supermarket - good news for the health lobby and any sausage manufacturers aiming to reduce fat.

Other bangers, however, do not fare as well. One is described as “salty”, “fatty”, “loose”, “uniform”, “soft”, “minced”. Parker doesn’t pull any punches, especially when clients are present, as they often are. “A lot of clients are too close to their products to be objective,” she explains. “We did some chips last month and comments that they had the aroma of a ‘men’s urinal’ were coming out across the panel. If we had emailed them that, their reaction would have been ‘What the heck?’ But because they were here, they smelled it themselves and said ‘Flipping heck. It has!’ So sometimes it’s really important they are involved in the process.”

For this demo there are just the two of us, but on either side of the kitchen, perched in individual booths, are 12 sensory experts (picked from a pool of 40) wearing identical bright white coats and hats, who have moved from sausages onto tea.

All the testers are women. There is no discrimination at play; the sensory tests that potential ‘panellists’ go through are completely non-gender specific. Quite simply, women consistently score higher than men.

All have super-sensitive fingertips, a heightened sense of smell and thousands of taste buds unsullied by coffee, curry or alcohol for 24 hours before a session. Perfume is banned, as are lipstick and cigarettes. And the super tasters are constantly re-tested to make sure they remain up to standard. “These people are the top 10% in the country, selected for their high sensory acuity,” says Parker.

A list of attributes (like ‘bitter’, ‘tangy’ or ‘fruity’) will be given to the tea. Walking along the line, I see attributes as disparate as ‘honey’ and ‘antiseptic’ being entered on the individual screens. No-one can see what anyone else is writing and no-one finds out what the brands are in case it prejudices them for or against a product next time around.

The process is highly objective. The subjective part comes when Marketing Sciences calls in a panel of consumers, aged from six to sixty, to deliver their verdicts. By the end, the manufacturer is left in no doubt as to how well their product stacks up against their original version and category rivals. “This process means you can reformulate the product and ensure it tastes the same as the original,” says Parker. “You can’t just reduce salt, because it has such a knock on effect. It’s a really complex process.”

So complex that any brand that has tried, and failed, to hit the mark with a reformulation in the past will know it’s well worth calling in the experts for.