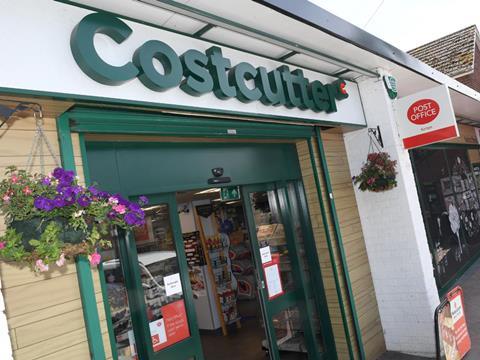 Bestway Wholesale has completed its takeover of Costcutter Supermarkets Group from Bibby Line Group after receiving approval from the Financial Conduct Authority.

The acquisition, which was announced in December, takes Bestway Wholesale’s annual turnover to almost £3bn, with a symbol, franchise, and company store retail estate of more than 3,795 stores in the UK, including 2,682 fascia and 195 company owned. Costcutter currently operates around 1,500 stores and reported sales for the 12 months to December 2019 were up 10% to £426m.

Bestway Wholesale MD Dawood Pervez will lead the enlarged business while Bestway COO Naser Khan has been charged with overseeing the Costcutter integration.

“This is an incredibly exciting time as we look ahead and implement plans and lead from a position of increasing strength to accelerate growth and support our customers through seamless integration,” said Khan.

Costcutter MD Darcy Willson-Rymer has stepped down with effect from today. He is set to become CEO at Card Factory.

Pervez said: “It is with immense pleasure that we can formally welcome Costcutter into the Bestway family and we are delighted that the expected FCA approval has come through so quickly. Together, we will embrace opportunity, and progression, to support growth for our retailers, and excite their customers within what is a fast-moving trading environment.”

Costcutter stores are currently supplied by the Co-op via its Nisa supply chain and Bestway has previously confirmed that it has extended that contract until 2026.