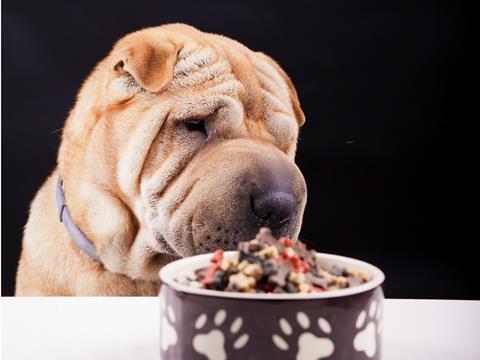 The deal, which will see Continentale Nutrition’s two manufacturing plants transfer to C&D ownership with immediate effect, was approved by the Commercial Court of Boulogne late on Friday (1st July) evening.

Philip Reynolds, MD of C&D Foods, said: “This is a new beginning for us all and an opportunity to rebuild a business which was once the jewel in the French Pet food market.

“We will now have nine manufacturing plants across seven European Countries. In an industry that continues to consolidate, it is important for us to have a presence in Europe’s third largest Pet food market.”

The company made a pre-tax loss of £274k, though this had been cut from a loss of £6.8m in the previous 15-month period.