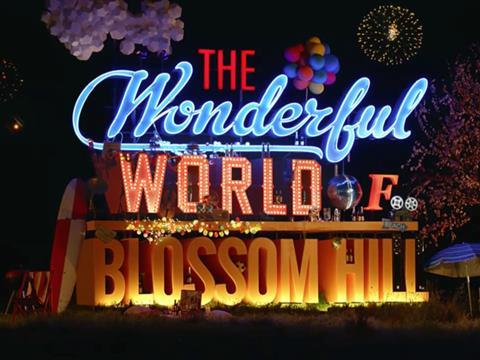 Retailers are tipped to benefit from the acquisition of the bulk of Diageo’s wine business by Treasury Wine Estates.

A senior supermarket buyer told The Grocer the move could be good retailers, but warned Treasury might face challenges over the size of its portfolio. “The challenge will be how it focuses and prioritises a bigger portfolio,” they added. “It already has brands that get lost and forgotten due to the sheer number within its stable.”

Retailers were likely to benefit from the move, said Richard Halstead, COO at consultancy Wine Intelligence. “With supermarkets consolidating their relationships into a smaller group of suppliers who can deliver across a number of sub-categories, it will probably turn be a positive development,” he added.

Halstead said the real prize for Treasury was Diageo’s US portfolio and distribution business, which would give it access to the growing US premium wine market.

The deal would support the further development of “truly global” wine brands, suggested former Treasury Wine Estates European MD Peter Jackson. “Treasury is in a strong position to take this leadership,” he told The Grocer. “It has many undeveloped wine brands such as Penfolds, which has enormous global potential.”