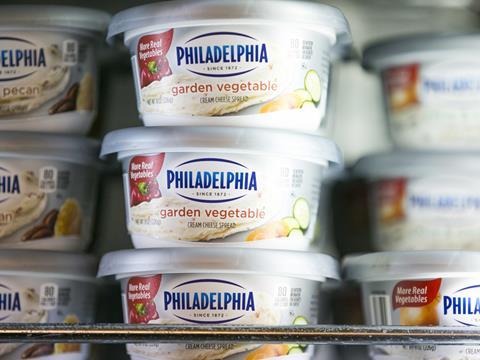 In a year of record M&A, the merger of US food giants Kraft Foods and Heinz helped the combined company record the highest sales growth in The Grocer’s Global 50 ranking - but the world’s largest fmcg suppliers have been finding organic growth much harder to come by.

Kraft Heinz leapt seven places to 11th in the 2016 Global 50 ranking, produced in association with OC&C Strategy Consultants, with the merger boosting its revenues by 50.8% last year.

Other big movers in terms of sales growth were also driven by the bumper year of M&A between the fmcg giants. Brazilian meat producer JBS remained 5th despite a 36.1% sales boost from its acquisitions of Moy Park and Cargill Pork, while Reynolds American entered the table at 35th with a 26% sales boost from its Lorillard merger.

Total M&A among the Global 50 leapt $226bn in value from just $54bn last year, but away from M&A-driven growth, the largest fmcg companies struggled to increase sales. Headline growth across the Global 50 fell from 3.5% in 2014 to 2.3% last year - its weakest rise since the credit crunch, while organic growth fell to 3.4% from 3.8% last year.

“This year’s Global 50 study shows times remain tough for the global fmcg giants,” said OC&C’s head of consumer goods Will Hayllar. “This reflects soft commodity prices and a slowdown in key emerging markets but the Global 50 are also under attack from smaller nimble competitors.”