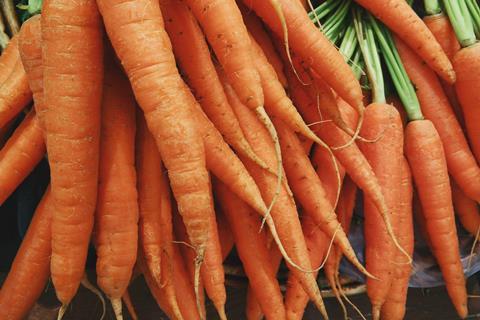 Fruit & veg supplier Greenyard is set to cut up to 422 jobs as part of a sweeping ‘transformation plan’ it hopes will improve struggling profit margins.

Job losses are likely to be seen in its underperforming fresh operations, with the majority coming from its sites in the UK and Germany. The consolidation programme would see it “divesting those assets that are no longer essential and weigh on our cost structure” in a bid to remain an efficient retail partner, said its management team.

The Netherlands-based supplier will also attempt to raise funds in the region of €50m-€75m from the sale of “non-core” assets, while it is exploring the strategic divestment of its prepared veg division. It had a view to “further deleveraging” as it aimed to stabilise its balance sheet, it said.

Today’s announcement follows the sale of the Greenyard horticulture and mycoculture businesses to Belgian property investment group Straco in September last year for €120m – a move it said would focus Greenyard’s attention on its core fresh and frozen businesses.

It comes weeks after the supplier reported a steepening of sales decline in the first nine months of the current financial year. Its €2.9bn turnover represented a drop of 4.2% versus the same period last year. During the first half of the year, it reported a 3.6% slide, attributed to underperformance of its fresh division and an increasingly competitive retail sector.

“This year’s extremely dry summer, the recall action beginning of the summer, but in particular, the continuing market pressure have called for important decisions,” said co-CEO Hein Deprez.

“After years of growing Greenyard, it is time to consolidate and to use our strength and scale to become an even closer partner to our customers.”

Marc Zwaaneveld, co-CEO added: “By driving a stringent execution of the transformation plan, we can unlock a large untapped potential that will significantly improve our efficiency and profitability. In addition, our analysis for a refocused footprint over all divisions will ensure that we continue to guarantee our customers the service levels they are used to.”