BrewDog ‘CEO of beer’ departs after five months in role 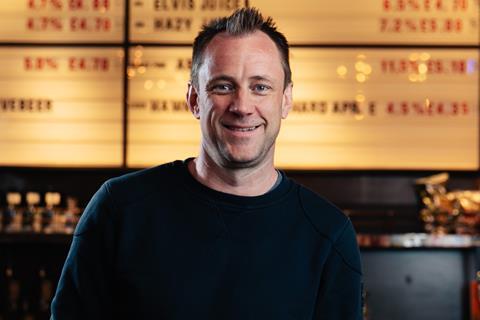 The reasons for Shaw’s departure are unclear

BrewDog hired Shaw in February, to lead its global sales and marketing operations. The reasons for his departure are unclear.

Confirming Shaw’s departure, BrewDog CEO James Watt said: “We would like to thank Andy for all the hard work during his time with us and wish him all the best for the future.” Shaw did not comment.

BrewDog has promoted David McDowall, formerly its retail CEO, to a new role as group COO, in which he would have “full P&L control over both BrewDog Retail and HQ Beer: two of the main engines of our business,” said Watt.

“I have worked very closely with David over the last five years on our global retail business, and we work really well together and are very aligned in terms of how we want to do things.”

Not all its recent hires have stuck around, though. BrewDog’s first ever CMO (and former Lucozade Ribena Suntory marketing director) Jon Evans left in January, having been hired the prior November.