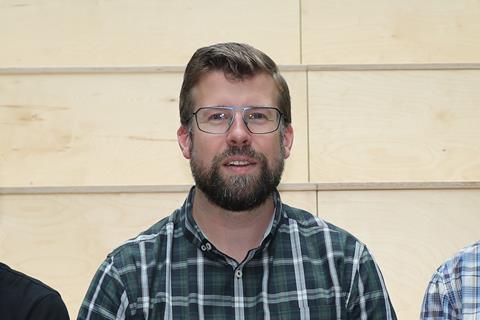 Winn is being promoted from the role of VP of engineering

Deliveroo has announced the appointment of Dan Winn, a former director of engineering at Google, as its new chief technology officer.

Winn is being promoted from the role of VP of engineering, a position he has held since joining Deliveroo in October 2018.

Before that he held senior engineering roles at a string of the world’s biggest tech giants, also including Microsoft and Amazon.

Winn will be based in London, where Deliveroo is rapidly growing its tech team. He will lead engineering, data science, design and user research teams.

“Deliveroo is building a world-class tech team here in the UK, attracting some of the best talent from around the world,” said Winn.

“We want to become the definitive food company and I truly believe that with the innovation central to Deliveroo as a business - along with the passion and drive of the team here - we can achieve that.”