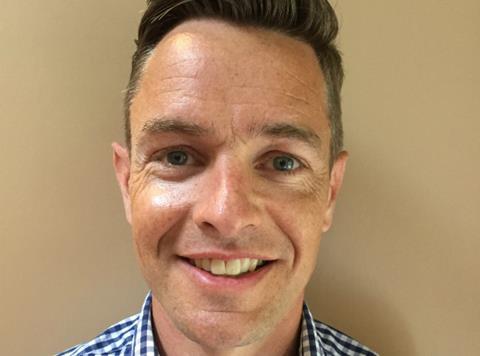 Chris Silcock will take up the role in September, joining from Coca-Cola European Partners, where he is grocery channel director. During his time at CCEP, he led the development and implementation of a new pack and promotional strategy in response to the government’s soft drinks tax, and helped the business in 2017 add more than £80m in retail sales.

In a career spanning various fmcg categories and channels, Silcock worked for Asda Walmart for 13 years in a number of roles, including impulse grocery category director, before joining Coca-Cola in September 2013 as field sales director.

At Kellogg’s, he will be based at the company’s new headquarters in Media City, Salford, and report directly to Morton, who became MD in November, leaving the company without a senior sales director.

Silcock was “a great leader, and we are delighted to welcome him to our leadership team to run our commercial agenda with our trade partners across the UK” said Morton. “His experience at Coca-Cola European Partners helping the company navigate the nutrition debate will also be extremely valuable to Kellogg’s as we continue our health and wellbeing leadership journey.”

Morton announced a complete overhaul of the supplier’s cereals at the end of last year, including reformulation of lines aimed at children to reduce sugar.