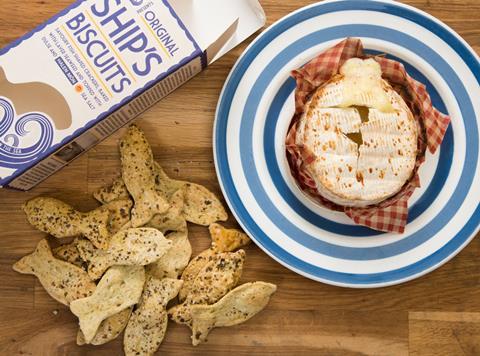 Marks & Spencer has launched a range of products to celebrate British and Irish cuisine that has been neglected or forgotten.

Rolling out this month to 411 stores under the Taste of the British Isles initiative are 19 branded lines from speciality suppliers and more than 300 own-label products.

Alongside the branded products, M&S has introduced a range of more than 300 own label lines as part of the initiative. They include little-known local specialities such as Fidget Pork Pie from Shropshire; historical dishes such as Taffety Tart, popular in the 16th century; and inventive uses of traditional flavours in products such as Earl Grey spiced loaf and Rhubarb & Custard gourmet trifle.

“It’s about time we celebrate our wonderful culinary history, which is why we’ve developed a collection that showcases our country’s unique tastes at their best,” said M&S head of product development Sandra Ziles.