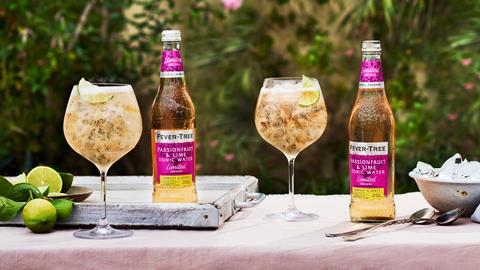 With their exotic fruit flavours, functional benefits and out-of-this-world inspiration, the latest wave of soft drinks launches delivers much more than just hydration. Here are 11 exciting innovations in squash, water, mixers and more

This celestial beverage from CCEP landed in the UK this month as a limited-edition line (rsp: 77p/250ml), following the touchdown of its US counterpart Coke Starlight Stateside in February. As the first offering from the space cadets at Coke’s new global innovation platform Creations, Intergalactic is a zero-sugar cola that has a “brilliant reddish hue” and a cooling sensation “inspired by the coolness of outer space”. Time will tell if shoppers see it as a giant leap for soft drinks. 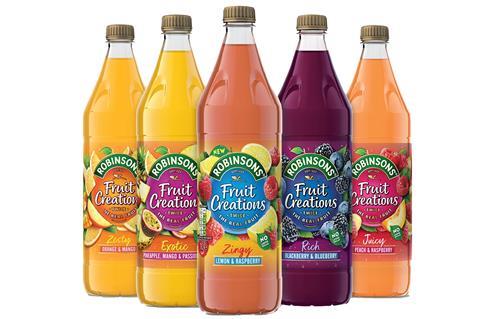 Robinsons’ posh squash lineup Fruit Creations has been bolstered with a Lemon & Raspberry variant (rsp: £1.99/one litre), a packaging refresh and a £1m marketing push. March also saw the launch of a sugar-free Blackberry & Blueberry RTD (£1/500ml) that joins its Raspberry & Apple and Peach & Mango peers, which debuted last year.

Apple & Guava (rsp: £1.29/500ml) is the first flavour extension from the energy drink brand launched by Barr in 2021. It will join the three-strong lineup, which trades on its 20% fruit juice content, alongside caffeine and B vitamins. Barr says new flavours yielded £131m in soft drink sales last year [IRI 52 w/e 25 December 2021]. 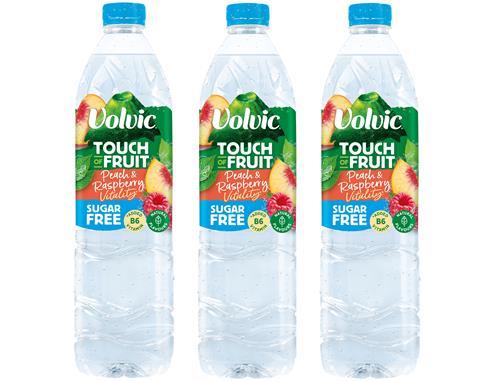 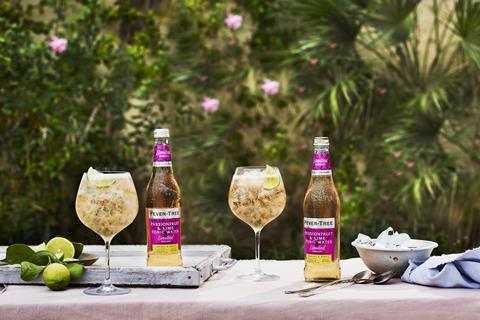 Enthusiasm for flavoured gin is driving G&T drinkers to seek more exotic flavours for home mixing. Quenching this thirst is Fever-Tree’s new limited edition Passionfruit & Lime Tonic Water, made by blending spring water with extracts of Ecuadorian yellow passionfruit, plus a touch of zesty Tahitian lime and quinine from central Africa (rsp: £1.95/500ml). It’s made with no artificial flavours or sweeteners and contains just 18 calories per 100ml. 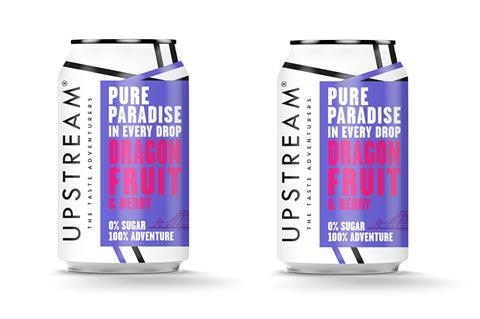 Upstream is among the brands doubling down on natural flavours and world ingredients. Its Dragonfruit & Berry variant, made with UK spring water for a local edge, contains zero sugar and fewer than five calories (rsp: £3.50/330ml). The brand hopes its exotic taste combination will chime with adults seeking something different.

Ful’s White Peach and Lemon & Ginger drinks (rsp: £2.89/250ml) contain one standout ingredient: spirulina. The brand claims to have captured the ingredient’s superfood properties, as well as the antioxidant and anti-inflammatory effects, without the polarising taste. The SKUs can be drunk on their own or as a mixer. 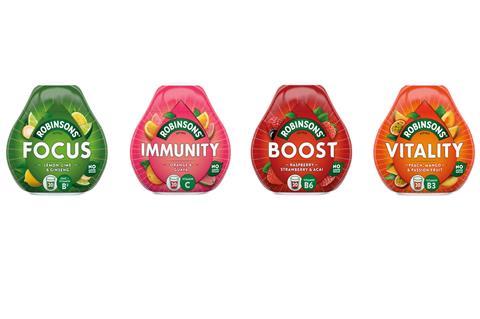 Robinsons is enabling consumers to add a fruity vitamin hit to their water wherever they are, with a new range of functional, pocket-sized squashes. Called Benefit Drops, the latest extension of the brand’s concentrated range comes in four vitamin-enhanced variants: Vitality, Immunity, Boost and Focus (rsp: £2.50/66ml). The drinks feature exotic flavours such as guava, ginseng and acai and offer 20 servings per bottle. 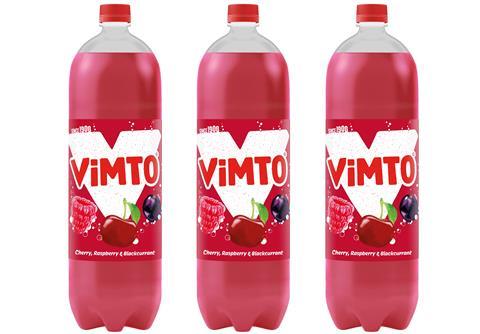 Initially launched as a limited-edition squash flavour in 2021, Cherry, Raspberry & Blackcurrant is the latest addition to Vimto’s sparkling range. The drink launched at the end of March in two-litre plain and PMP bottles (rsp: £1.49), which were followed by a 500ml PMP in April (rsp: £1.09).

Following on from the launch of its Raspberry, Lemon & Baobab flavour last March, Moju is adding a Tropical variant to its range of prebiotic shots. With an ingredients list featuring mango, orange, lime, turmeric and baobab, the drink is packed with natural prebiotics to support immune and gut health, according to the brand. Containing eight shots per bottle, the product landed in Waitrose, Whole Foods Market and Planet Organic in April, and is also available from the brand’s web store (rsp: £27.80/4x500ml). 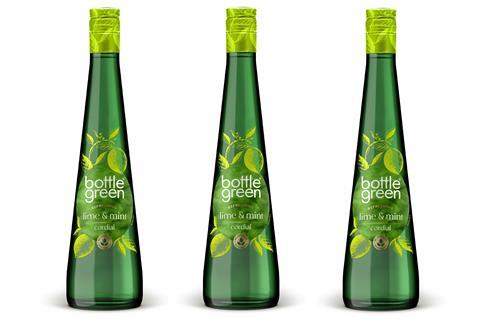 Bottlegreen has been inspired by the flavours of a mojito cocktail for its latest launch. Best served “poured over ice and mixed with still, sparkling or soda water”, the Lime & Mint Cordial lands in Sainsbury’s, Waitrose and Ocado in May (rsp: £3.75/500ml).