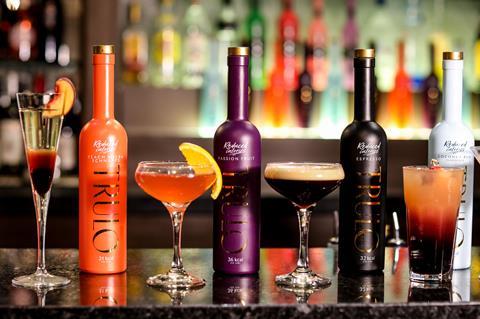 Hensol Castle Distillery has launched a low-calorie liquor in a bid to lure in health-conscious shoppers.

The liquor was the result of three years of development, said Hensol Castle MD Andy Mallows. It had been inspired by his daughter, who complained of her “guilt” after drinking “too many calorie-laden cocktails during a night out” he said.

Mallows said he “never anticipated that we would be launching it in a time of national crisis”, but added it was “more important than ever that there is a low-sugar, low-calorie and lower-alcohol alternative” as many increase their alcohol consumption.

It said it could produce 1.2 million litres of the Hensol Castle Hand Rub each month, operating two shifts seven days per week.

The sanitiser had received World Health Organization accreditation and the business had received orders from frontline services including St John’s Ambulance, the Metropolitan Police and Welsh Water.

William Reed – the publisher of The Grocer – has launched an exhibition exclusively for the low and non-alcoholic drinks sector. For more information visit low2nobev.com