Is protein NPD running the risk of overtraining? 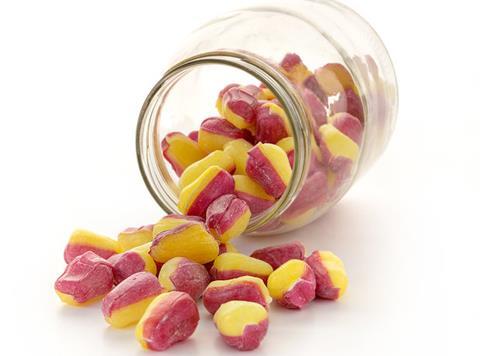 Have we reached peak protein? The moment at which the protein trend inevitably jumps the shark has been predicted many times, but it looks like we really are getting there now, given the latest NPD. MuscleFood.com has come up with retro sweeties packed with the nutrient du jour.

The online retailer’s new pear drops and rhubarb & custards come in 75g bags containing 9.2g of protein (equivalent to half a cup of kidney beans) – but promise to taste just like the original confectionery in spite of being rich with whey protein.

Cola cubes are also being considered – and their launch will surely confirm that protein has finally eaten itself. A backlash against the trend now seems inevitable, that being the fate of all food fads. What is seen as salubrious today will be something to avoid tomorrow.

Constantly changing communiqués about nutrition are enough to drive consumers to stress-eat.  And they may well be joined in the pantry by the makers of the myriad protein-based products that currently form a very lucrative sector.

While meat snacks were only recently added to the ONS ‘shopping basket’ to reflect the protein trend, manufacturers tempted to enhance their products with a ‘high protein’ claim need only look at the free-from sector to realise how quickly the tables can turn on a fashion for healthy eating. Only last week, The Grocer revealed some own-label products can be up to seven times higher in fat than regular versions, prompting nutrition experts to warn that free-from doesn’t always mean wholesome.

A similar fate is likely to befall the protein trend if the super-nutrient keeps being used to add a health halo to products like sweets. Manufacturers may argue such enhanced products allow body-conscious consumers to make slightly better food choices, but the risk to the wider sector is clear: it won’t be long until headlines scream that a foodstuff isn’t healthy just because it’s packed with protein. That would hit whey-filled pear drops – but also many other products.