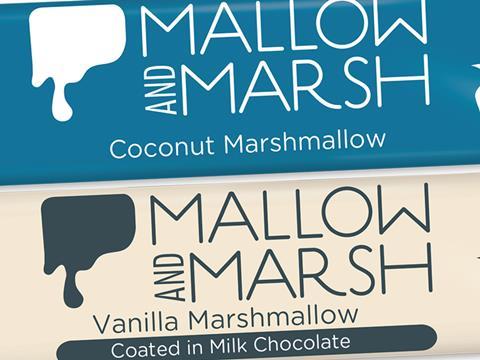 Founder Harriot Pleydell-Bouverie said consumers were looking for “lighter” treats. “We wanted to offer people a sweet afternoon pick-me-up, without committing to full-on indulgence,” she added. “Our bars bridge the gap between a Mars bar and a Nakd bar.”

In June, Mallow & Marsh gained a nationwide listing in 350 Sainsbury’s stores for its marshmallow squares. It follows a local listing with the retailer, which Pleydell-Bouverie won after taking part in start-up contest Pitch Up with Sainsbury’s in 2013.