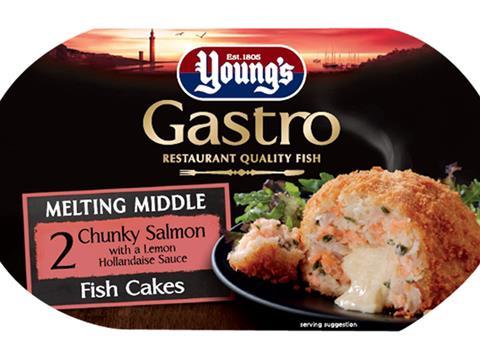 Young’s Seafood has expanded its Gastro range of frozen coated fish with the launch of two fishcakes and three fish fillets.

The new lineup, which launched into Morrisons this week, includes fishcakes with a melting middle in either chunky salmon and classic lemon hollandaise flavour; or a chunky cod with a creamy rocket mornay sauce (rsp: £2.50/270g each).

The products, launched to coincide with Seafood Week, would be rolled out across other retailers from November, Young’s said. 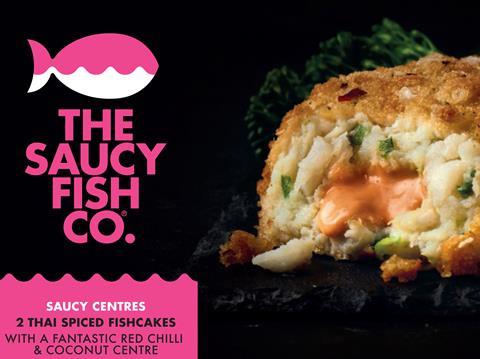 It comes as rival supplier The Saucy Fish Co also expands its frozen offering with the launch of a Thai spiced sauce-filled fishcake into Sainsbury’s stores nationally.

It joins the brand’s wider frozen fish range, including two fishcakes, which launched into Sainsbury’s in February and was subsequently picked up by AmazonFresh during the summer.

“Our frozen sauce-centred fishcakes have been well received across the UK, which led to us developing another exciting product for new frozen fish shoppers,” said Saucy Fish Co sales and marketing director Amanda Webb.

“This is the first time Saucy Fish has used Thai flavours in the fishcake range; the red chilli and coconut complements the fish perfectly and we’re confident this will be a firm freezer favourite in no time.”