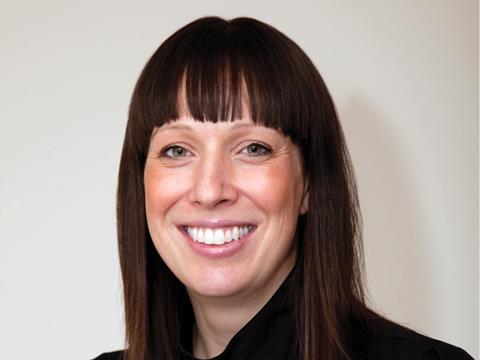 Morrisons has restructured the management of its stores business as group retail director Gary Mills looks to shape his retail team.

The restructure involves 15 new appointments to the regional management that provide direction for the supermarket’s 490 supermarkets.

These include Vicki Reay, formerly of Costcutter, Spar and Aldi, who will be the new operations director for the South East region and becomes the first female director of one of the retailer’s regions of stores.

Below them will sit a new team of regional managers who are a mixture of current Morrisons executives and new recruits from elsewhere in the supermarket sector.

The number of women at this level rises from one to seven.

David Lepley, previously a regional and strategy director at Asda, will be also be joining the Morrisons stores leadership team.

“We have appointed the most talented retail team on the market with the aim of making the core supermarkets strong again,” said Morrisons group people director Clare Grainger.

“We are also pleased that our retail management team is becoming more representative of our largely female colleague and customer base.”

Reay was most recently trading director for Costcutter. However, she left the role after less than a year after joining from Spar, where she was commercial director, to spend more time with her young family. Before that she spent 10 years at Aldi, most recently as buying director.

The new retail structure is part of the continued focus at Morrisons on driving sales through its core supermarket business. This is being spearheaded by CEO David Potts and Mills, who Potts recruited from Tesco in July.