Innocent kicks off 2016 with two promotions 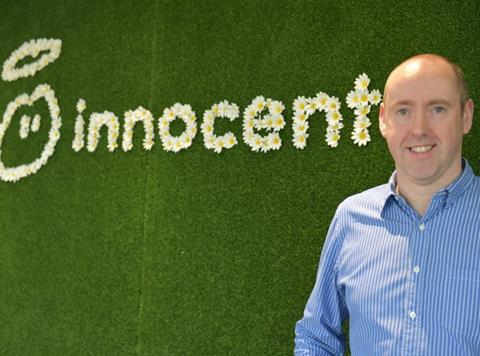 Innocent has made two new internal promotions to kick off the new year.

Graeme Farrington, who joined Innocent in July 2015 as head of market, strategy and planning, has been promoted to head of sales.

Farrington has been in the soft drinks industry for 10 years across commercial and marketing roles. After joining in July it “quickly became clear he would be instrumental in the future success of innocent and would be perfect for the role,” said a spokeswoman for Innocent.

Jo Lane, who has been at Innocent for nine years takes over as head of head of market, strategy and planning for the UK and Ireland. She previously set up Innocent’s UK business operations team and launched the brand into Sweden. “She is a great leader and true advocate of the Innocent values,” said a spokeswoman.

“We pride ourselves on nurturing and promoting Innocent careers, so we’re chuffed to bits that we have been able to fill these key roles with Innocent talent”.