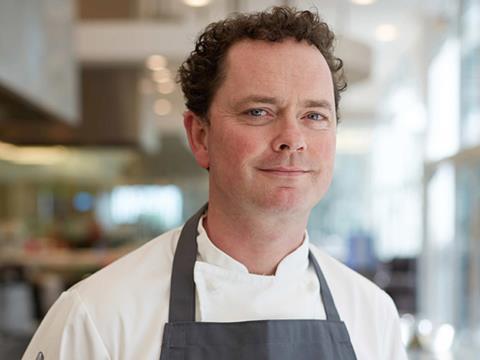 Neil Nugent has left Morrisons after three and a half years

Morrisons’ executive chef Neil Nugent has left the business, The Grocer can reveal.

It is understood that Nugent left last month by “mutual consent” having spent three and half years at the retailer.

Morrisons declined to comment on Nugent’s departure but it is believed the timing is related to the completion of a number of major projects for which he had responsibility. These include the overhaul of 11,000 own-label products – including the development of the M Kitchen, M Signature and M Savers ranges; the creation of a state-of-the-art development kitchen at Morrisons’ Gain Lane head office in Bradford; and the establishment of Morrisons’ NPD team.

In May Morrisons revealed it would re-examine its own-label offer again this year as part of its wider strategy to fight back against the discounters and address falling sales. This process is being led by group trading director Casper Meijer.

Nugent, who is believed to be actively looking for a new role, has previously worked with a number of the leading UK supermarkets. Before joining Morrisons in May 2011, he spent three years as executive chef of innovation at Waitrose and 11 years at Asda. He also helped develop own-label ranges for M&S and Sainsbury’s before that.