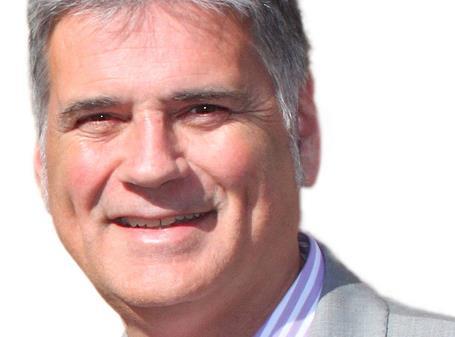 Booker has this morning announced that Stewart Gilliland will replace Richard Rose as non-executive chairman.

The appointment follows Rose’s previous announcement he is to step down at the conclusion of the AGM to be held on 8 July 2015.

Gilliland commented: “It will be a privilege to chair Booker. Richard Rose has been an excellent chairman. Booker has come a long way in the past few years and Richard has done a great job of helping to build the company and of chairing the board. We wish him all the very best in the future.”

Rose added: “Stewarts’ considerable experience in both the wholesale and retail sectors is invaluable. His appointment has my full support as well as that of the board and the senior executive team, and I wish him, Charles [Wilson] and the team well for continued success in the future.”

The appointment of Stewart follows a selection process by the nomination committee of the board, led by senior independent director Lord Bilimoria.

Rose will continue to receive fees for his services whilst a director until 8 July, but will not receive any other remuneration nor any payment for loss of office.

Rose sold £1.53m of Booker shares two weeks ago after the vesting of shares received under its long term incentive plan.