Morrisons chairman Sir Ian Gibson to step down in 2015 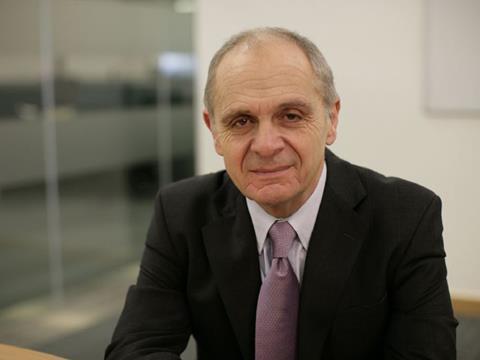 Morrisons chairman Sir Ian Gibson has announced he will step down next year.

The retailer revealed today he will not be seeking re-election at next year’s agm.

However Gibson will be seeking election today at this year’s agm.

“This term will take me into my eighth year on Morrisons board, and this announcement gives the board time to conduct an orderly search for a new chairman and ensure a smooth transition,” he said.

Gibson has faced criticism in recent weeks, along with the rest of the current management team, over Morrisons’ poor performance.

“He should not be putting himself forward for re-election. If he does put himself forward, I hope sincerely that he is going to be voted off the board.”

Gibson and chief executive Dalton Philips are expected to face criticism from investors including the Morrisons family at today’s agm.

Last month the retailer slashed the prices of 1,200 everyday essential grocery items in a bid to turnaround falling sales. Poor trading over Easter saw Morrisons’ like-for-likes plummet by 7.1% in the most recent quarter.

As part of the new strategy Morrisons has predicted that its pre-tax profits will be halved for the current financial year.