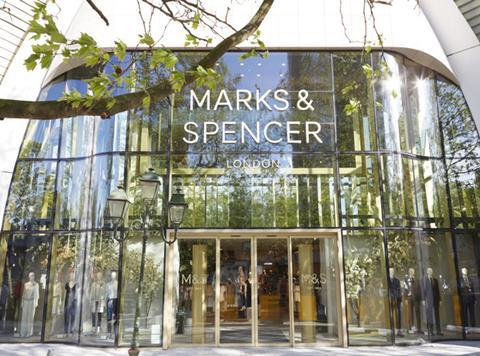 Marks and Spencer has unveiled a brand new flagship store in Belgium as part of a ‘bricks and clicks’ growth strategy for the country.

Employing 100 members of staff, the 5,000sq metre premises opened on the Avenue de la Toison d’Or, in Brussels on Thursday.

Showcasing the country’s first M&S bakery and 90-seat café, the shop carries more than 2,500 items of clothing and 840 homeware lines.

The retailer previously had four shops in Belgium but stopped trading there in 2001 as part of a wider decision to focus on the UK business. M&S eventually returned in November 2012 with a tailored Belgian website selling clothing and homeware.

An M&S spokeswoman confirmed there were no further store openings planned for Belgium but added that they were always looking ‘at new opportunities’.