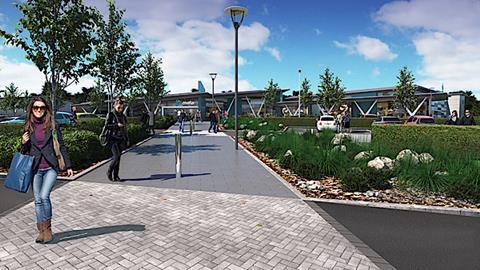 Moto has set out plans to build a new service station on the M3 that would generate more than 200 new jobs.

The proposed new site at Junction 6 near Basingstoke would create 215 jobs, subject to the success of its application to Basingstoke and Deane Borough Council later this year.

Two public consultations on the plans will be held in Basingstoke on 3 July at Queen Mary’s College and 5 July at Festival Place shopping centre.

Mark Franks, Moto property director, said: “This proposed service area will provide an important rest stop for what is a major route. In addition to providing that much-needed facility, our plans will bring many new jobs as well as helping to secure investment in the local economy. We are delighted to consult with the people of Basingstoke and look forward to hearing their thoughts on the plans.”