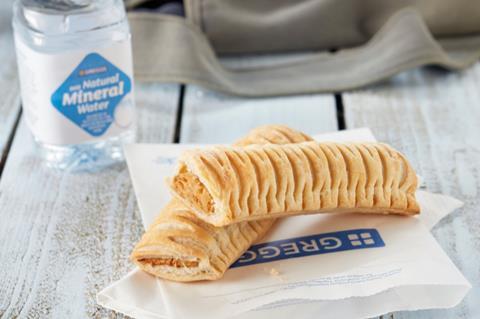 Greggs saw a 12% increase in footfall during Veganuary

McDonald’s did nearly as well from Veganuary as Greggs, according to new research for The Grocer.

Greggs saw a 12% increase in footfall during the month, with its Vegan Sausage Roll gaining widespread publicity.

But McDonald’s did just as well, at 11.9%, having introduced its vegan Happy Meal, including a vegan burger.

In supermarkets, Sainsbury’s, M&S, Waitrose and Iceland scored highly for attracting customers who had a “vegan lifestyle”, and have been very experimental in terms of their merchandising standards, with new SKUs and brands, Lawson added. Tesco disappointed comparatively but the lowest scores were for Lidl, Budgens and Aldi.