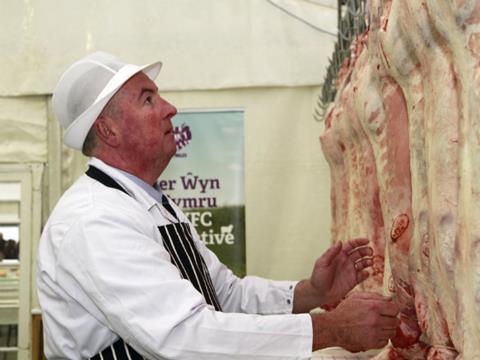 Meat giant Dunbia saw turnover fall by almost £20m in the wake of the sale of its pork division to Cranswick, while the group’s gross profit fell by £2.3m, latest accounts have shown.