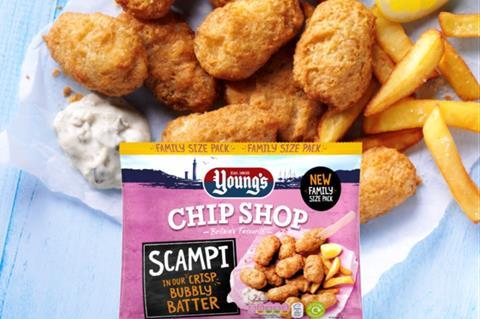 Sales and profits soared at Eight Fifty Food Group in the run-up to the takeover by Canada’s Sofina Foods as the Karro and Young’s owner benefited from Covid-fuelled demand, a growing premium offering, access to China and efficiencies.

EBITDA more than doubled to £114.9m as former private equity owner CapVest, alongside a management team led by Di Walker, fattened margins by focusing on commercial improvements and operational efficiencies, as well as expanding the premium pork business overseas and securing accreditations in China.

It represented a significant turnaround of Young’s Seafood, which CapVest bolted on to Karro Food Group in 2019 to create the Eight Fifty platform. It had previously suffered years of losses and faltering sales.

The acquisitions also benefited the bottom line, with the group logging a £58.5m gain thanks to the “bargain purchase” (an accounting term used when assets are bought for less than fair market value) of M&M Walshe and Greenland Seafood.

It helped offset costs of £21m related to the buyout by Sofina on 29 March and the aborted IPO CapVest had explored ahead of the private sale, as well as other expenses.

“The group is well-placed to deal with the strong competitive pressures that characterise the UK and European pork and seafood industries and is preparing for significant further growth in the years to come under the ownership of Sofina Foods,” Eight Fifty said in the accounts.

Eight Fifty declined to comment on the performance in 2020/21 or trading since the Sofina takeover.