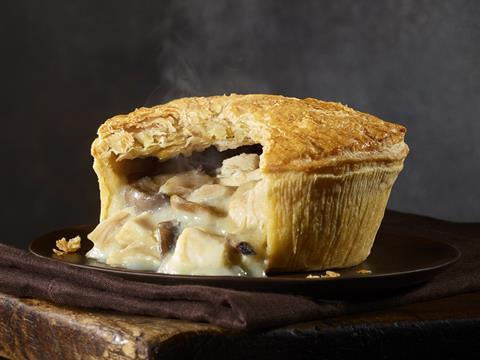 Leicestershire-based Pukka Pies has reported a 45% plunge in pre-tax profits despite rising sales as a hike in the cost of raw materials ate into its margins.

The accounts state the business “continues to operate satisfactorily” and has established “a strong platform for sustained growth”.

Since the end of its financial year, the company has appointed former 2 Sisters executive Deborah Ewan as chief executive, replacing Rachael Bouch.