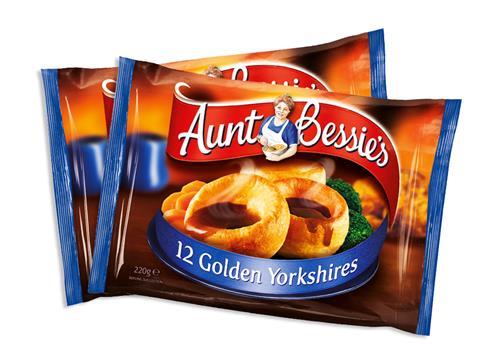 Its like-for-like sales growth of 1.7% represented an improvement from 1.4% in the previous financial year, but remained behind 2015’s 2.8% organic growth. However, operating profits before exceptional items fell 8.6% to £16.6m as cost of sales and operating expenses rose.

Total reported profits fell from £14.7m in 2016 to £2.6m last year as a remeasurement of its pension scheme surplus resulted in an accounting charge of £12.7m.

Capital expenditure during the year rose from £14.4m to £20.4m, while in December the group announced it would spend £40m on a second bakery to take advantage of the booming food-to-go sector and support continued growth at its Jacksons bakery subsidiary.

Writing in the accounts, chairman Nicholas Oughtred commented: “The year proved to be a challenging one. Economic conditions have continued to be demanding with many areas of the food industry facing tough conditions.

“There are undoubtedly challenges… However, the board continues to believe that the opportunities for profitable growth outweigh the potential impacts of the risks and uncertainties which face the group.”