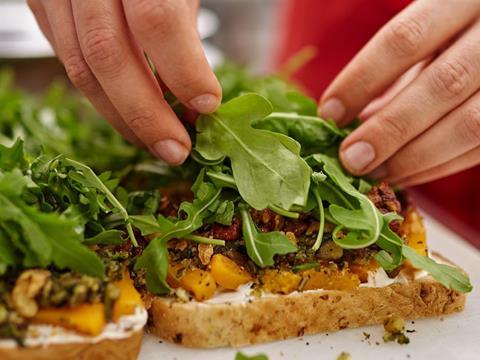 Sandwich makers have slammed the FSA’s decision to back mandatory full ingredient labelling for food-to-go outlets.

FSA board members agreed on Wednesday that full ingredient labelling on pre-packed for direct sale foods (PPDS) should be the “ultimate goal” for regulators, despite concerns raised by businesses and local authorities.

Speaking at the opening of the finals of the British Sandwich & Food to Go Association’s awards event in London, Winship warned full ingredient labelling would give “false” assurance to customers, because it was impossible for sandwich shops to avoid cross-contamination.

“Unless we ban ingredients such as sesame seeds and dairy products from being used altogether, we cannot guarantee in these environments that traces will not get into other products,” he said.

The FSA board did discuss the potential risks posed by mandatory full ingredient labelling, including cross-contamination and mislabelling, during its extraordinary meeting on future allergen policy this week.

The FSA would now write to MPs to recommend that the “ultimate goal should be full ingredient labelling”, she added, though it would note there were “a series of steps to get there which cannot be quickly achieved and need a fuller impact assessment and more consultation with business”.