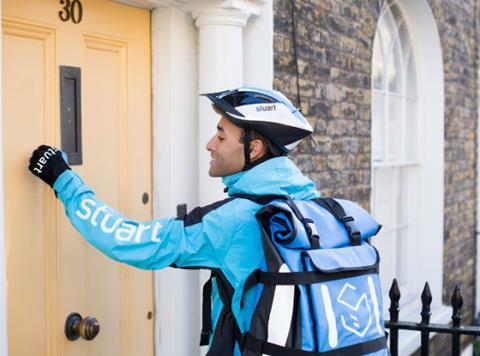 Stuart is expanding into other UK citirs including Bristol, Manchester and Liverpool.

Last year COO David Saenz said the company wanted to expand internationally from 12 to 30 cities, with Manchester and Liverpool likely candidates for 2018.

He added: “We haven’t confirmed grocery ­partners for the new ­cities yet.”

Stuart launched in 2015, mainly delivering meals for restaurants, but has expanded into other e-commerce sectors, with clients including Zalando, Decathlon, Carrefour and KFC.