Tesco out of pocket after huge redundancy payout error 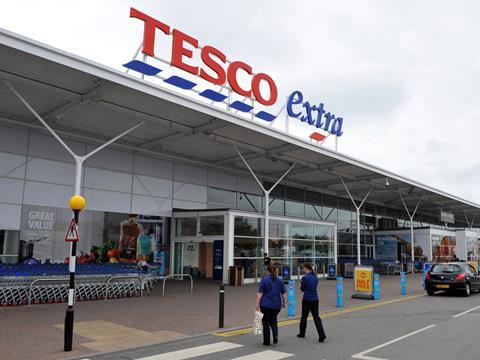 Tesco is trying to claw back a sum thought to run into hundreds of thousands of pounds after a huge redundancy payment mix-up.

Leaving staff received redundancy payments that were either too high or too low on 31 May.

Hundreds were overpaid by more than £500. They have been asked to give the money back minus £100 as a “gesture of goodwill”, according to a Tesco source.

Those overpaid by less than £500 were told they could keep the money, while those underpaid received the shortfall on 3 June, the source said.

Tesco has not disclosed the exact number affected or sums involved. The source said a number in the “low hundreds” had been asked to repay at least £400 each by bank transfer.

A Tesco spokesman said: “A small number of colleagues were impacted by an administrative error which resulted in an incorrect redundancy payment being made to them. Colleagues who were underpaid were paid the correct amount within one to two working days and this issue is now resolved.

“We have been in touch with colleagues who were overpaid to apologise, and we will be fair to colleagues affected, taking account of individual circumstances.”

Tesco announced plans to axe at least 4,500 staff in January, affecting store counters and shaking up other in-store functions in the latest bid to cut costs.